Still in very early stages of kitchen facelift as I'm gathering estimates and samples et cetera. I am probably going with BM Simply White for cabs and was fairly set on Caesarstone Raven. But my eye keeps going back to Misty Carrera. I have London Gray, Pebble, Piatra Gey, Frosty Carrina samples as well and I like them all. Have only seen pics of other marblesque counters like Lagoon and Torquay.

The thing is, I don't want the "marble" look alike. I can live without veining but I do like the overall read of marble. Misty Carrera seems to be a soft gray which I gravitate toward? The sample seems to be grey but still warm? But it's hard to tell from a small sample and no showrooms in my area have it installed. 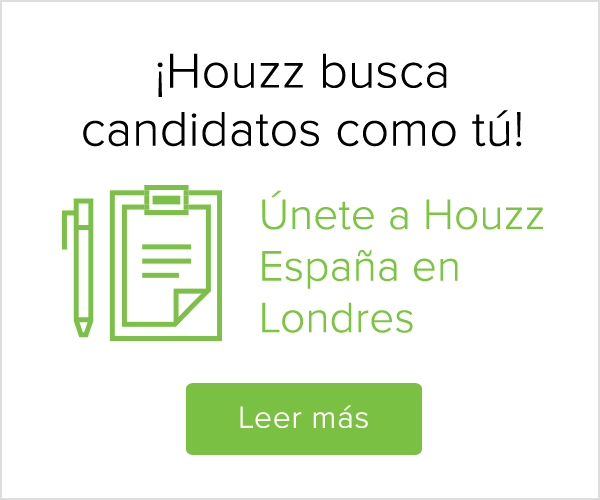