Just washed my Silhouette blinds: how I saved $700.

Can you tell I'm proud? I wanted to share:

I have a bunch of Hunter Douglas Silhouette mini blinds and boy were they dirty. Dusty and little bugs inside of them. So I called a Hunter Douglas authorized cleaning service. He wanted SEVEN HUNDRED DOLLARS to clean 15 blinds. I was like OH OKAY and my husband wondered aloud how much NEW ones would cost. So I said what the heck, let's clean them ourselves. I got out the mini Bissel carpet cleaner (the kind with suction hose and two tanks and on-board heater) and just wet them and vaccumed out the water. We took them down and layed them on some thick towels in the kitchen to clean them. You should have seen the dirty water; it was BLACK. I mean, these were white blinds and they looked dusty but apparently they were filthy. And then since they are 100% polyester they dried in minutes and voila. Clean blinds. No water stains or marks or anything. I think I could have taken them outside in the sun and srpayed off the dust with the garden hose and it would have worked, too. 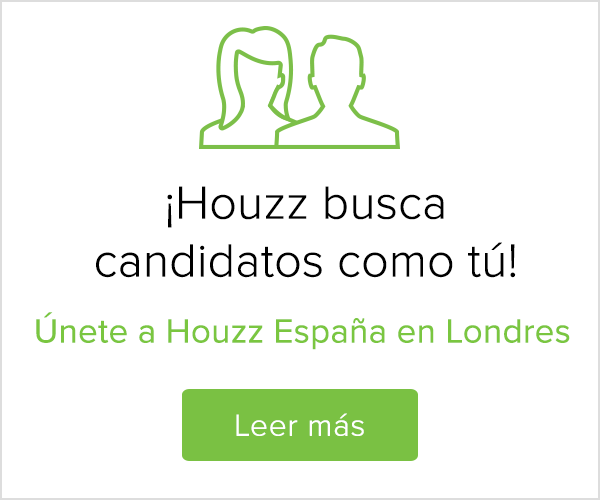